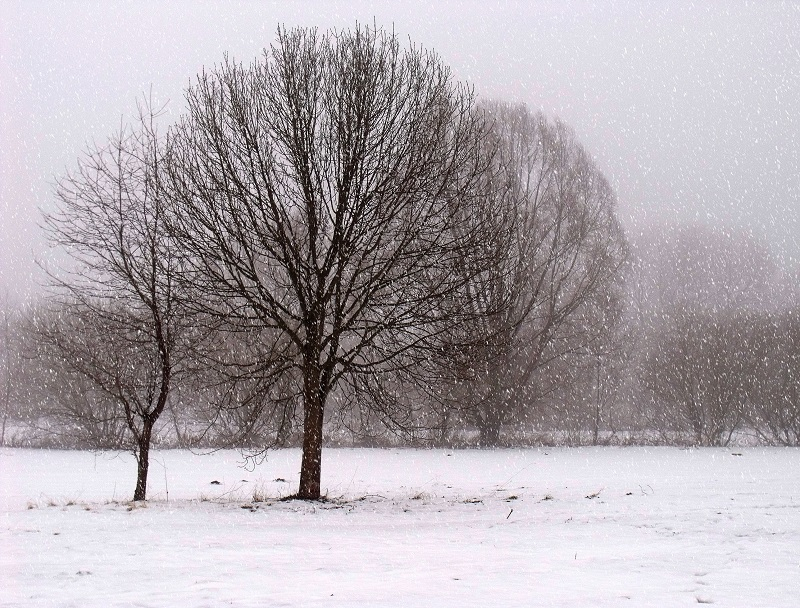 The grim spectre of the ‘Beast from the East’ has now largely faded from memory and thankfully it doesn’t look like we’ll be getting a repeat any time soon. After the mild winters we’ve had in recent years, it’s easy to forget just how harsh the weather can be in the earlier months of the year, but February’s protracted snow has served as a timely reminder to us all to be a bit more cautious. The Siberian snowfall ground our roads to a halt but it also had another substantial impact on the UK’s infrastructure: our national gas supply.

What happened during the ‘Beast from the East?’

The ‘Beast from the East’ was caused by a sudden rise in atmospheric temperature weakening the jet stream, which allowed colder air from Russia to spread further west across Europe. It brought with it freezing temperatures, inches worth of snow and harsh winds, but if that wasn’t bad enough, it also collided with Storm Emma to create some of the coldest weather we’ve experienced in years. As temperatures plummeted, households across the country cranked up their thermostats to compensate, but as you’d imagine from 80% of the population suddenly turning up their heating, demand rapidly skyrocketed.
At the beginning of March, the National Grid issued a gas deficit warning, indicating that supplies were running low. Gas prices leapt to their highest level in 10 years and it looked likely that industry users would have to face the shortfall in order to ensure that domestic properties could be kept heated. Thankfully, the market responded by providing us with the gas we needed, but the Beast from the East served to highlight some serious failings in our current system. After being caught off-guard by this particularly severe weather, just how secure is the UK’s supply of gas?

What did we learn from the gas shortage? 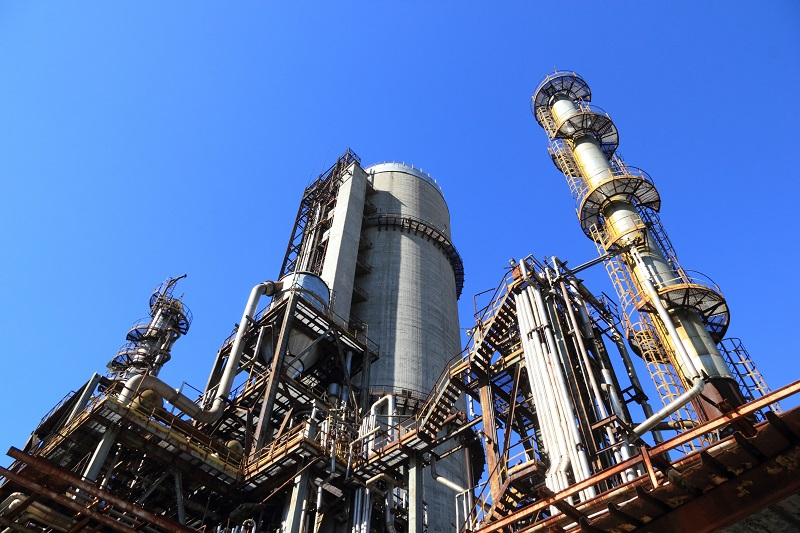 The gas shortage wasn’t solely an issue of high demand as there were a number of factors that came into play that exacerbated the situation. Freezing conditions meant that a number of delivery systems were affected, including pipelines to the Netherlands and supply from Norway, compounded by additional technical problems in UK gas facilities.

But possibly the biggest bone of contention within the industry was the fact that the UK’s domestic store of gas was – and continues to be – at its lowest point since records began due to the closure of an offshore storage facility in 2017. The Rough gas storage plant, owned by Centrica, did at one point account for around 70% of our domestic gas storage. Since the closure, the UK has become increasingly dependent on liquefied natural gas imports from abroad, and this has lead to widespread criticism. Industry experts have warned that over-reliance on gas imports will lead to price instability and fluctuation, whereas others have blamed the government’s lack of foresight around the gas shortages by allowing the Rough plant to close. After Germany, the UK is the biggest consumer of gas in Europe, and as we’re so dependent on this form of fuel for homes and industry, there’s a growing need to make our energy distribution networks better equipped to cope with unexpected weather.

How has this effected the electricity industry? 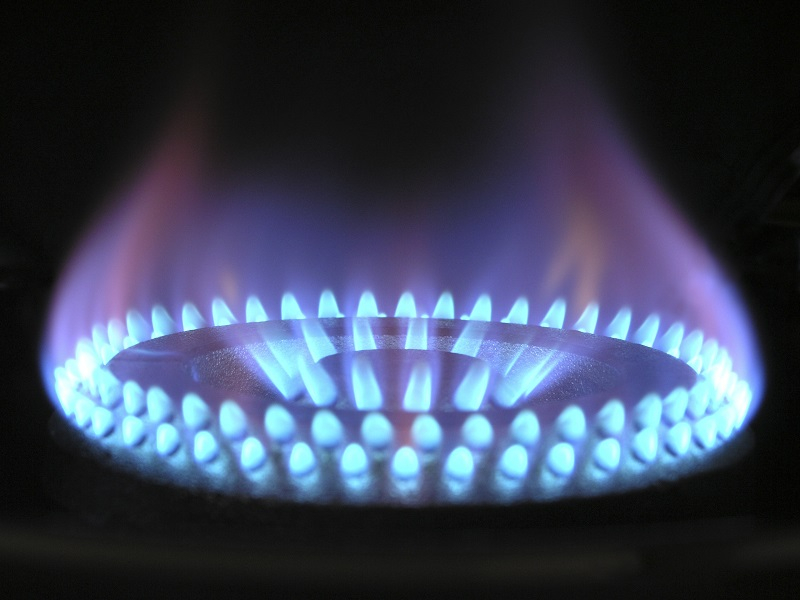 While you might see gas and electric as distinctly separate entities, many electrical power stations are still reliant on gas to produce energy. During the gas shortage in late February and early March, there was a marked increase in the use of coal and oil to generate electricity, which goes to show how reliant we are on fossil fuels for all forms of energy.

But where our gas networks have shown themselves to be outdated, unsustainable and vulnerable to sudden peaks in demand, there is at least more hope for electricity. With the government and the EU pushing to reduce carbon emissions, the energy industry is having to develop and investigate new means of energy production. We’ve already seen a substantial increase in renewables as wind farms and domestic solar panels proliferate, so it’s highly likely that as time goes on, our power grids will become less and less reliant on combustibles to produce electricity. Increased research and funding means that the future for our electrical production is set to look very green indeed.

Electric heating: warming the homes of the future 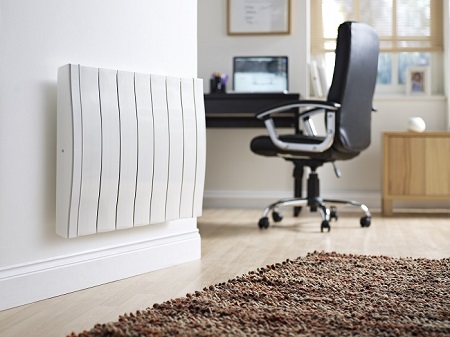 Reducing carbon emissions is high up on the agenda for countries across the globe and renewable energy is going to be key to achieving this goal. We use electricity for a vast range of appliances day-to-day and that’s only going to increase as we try to break away from old power sources. Electric cars are a prime example of this exodus from fossil fuels – as Britain is aiming to ban all petrol and diesel sales by 2040, the need for clean electricity has never been more pressing. Electric heating might have had a bad reputation in the past but now it’s one of the most accessible ways of warming a property. Unlike mains gas which doesn’t offer supply into more remote areas, electric heating can be quickly and easily installed into the majority of properties with minimal fuss, providing energy-efficient warmth that’s just as effective as central heating. Coupled with solar panels or a home turbine, electric heaters can offer a completely carbon neutral means of warming your home.

While this year’s extreme cold snap came at a cost to the economy, it has at least brought to light some important problems that can’t be ignored. It’s clear that our gas distribution network wasn’t ready for a sudden spike in usage, but perhaps where gas has failed, electricity can step into the breach.