A fantastic opportunity to make your home more efficient? Or a bureaucratic bungle setting you up for a wild goose chase? How easy is it really to get a grant to insulate your home?

Within recent years there’s been a big push towards promoting and understanding the importance of energy efficiency, both globally and domestically. The additional concern of the increase in carbon emissions prompted the UK government to implement the Energy Company Obligation or ECO scheme in 2013. This aimed to reduce fuel poverty by making homes more energy efficient. The money to fund this scheme came from the energy providers who were obliged by the government to improve insulation in low income and vulnerable households with the aim to reduce their heating bills. Energy companies have a target number of households to assist depending on their share of the market and are obligated to fund the installation of these measures out of their own pocket.

It might sound too good to be true but many homes have benefited from the free boilers, double glazing and insulation offered by this scheme. The downside is that if you’re considering checking your eligibility for any freebies, ECO is due to wind down in March 2017 and will be under review. Whether it continues after this date in its current form is anyone’s guess. Getting something for nothing always sounds too good to be true, but is ECO the exception?

How do you apply for the ECO scheme?

Frustratingly, the details of which energy suppliers are involved in the ECO scheme are not easily found on Ofgem’s website, and to find this out I had to go to other independent consumer interest pages. While these external websites were a lot more forthcoming, some contained outdated supplier information. For example, most sites list British Gas, EDF, Eon, Scottish Power, Npower and SSE as principal providers but neglect to mention that British Gas closed its insulation side of the business in February this year, and Scottish Power’s website is also no longer taking applications. This brings the remaining participants down to four: EDF Energy, Npower, Eon and SSE.

Qualifying for the ECO scheme is largely dependent on income, the area in which you live, the type of home you live in as well as any income-based benefits. Eon, Npower and SSE all provide online forms so that you can check your own eligibility for the scheme but EDF’s ECO scheme webpage is curiously absent. They do, however, have a freephone number and a quick chat to one of their staff confirmed that they are still taking applications. If you’re looking for help with loft insulation, you many need to check whether you already have any installed and to what depth, as some companies will not ‘top-up’ existing insulation if it is above a certain thickness. You also don’t have to be a customer of any of the suppliers listed in order to apply for ECO energy efficiency improvements as the companies involved have targets they need to hit. If the targets aren’t met, they will face large fines so they will take applications irrespective of whether they’re your supplier or not.

The ECO scheme – a cautionary tale 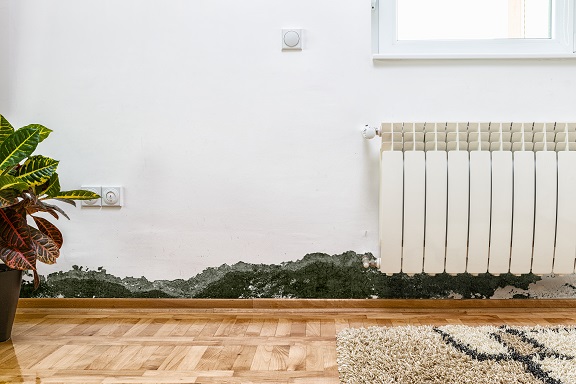 Most homeowners will be familiar with the sight of mailshots being posted through their door promising free insulation off the back of the ECO scheme. While some might be from reputable companies, the free funding offered by the energy companies created almost ‘gold-rush’ style opportunism, allowing ruthless cowboy fitters to proliferate as subcontractors. These more unsavoury installers typically do a substandard job whilst pocketing as much of the money as possible and will deny all wrongdoing when customers complain. Where applicants have qualified for free boilers, some people have complained of hidden installation costs ranging into the £100’s which are not covered by the grant. Others have suffered considerably from poor customer service and a never-ending loop of buck-passing between contractors and energy companies when issues arise. But the largest issue to come out of the ECO scheme is the cavity wall insulation scandal which has affected potentially thousands of properties across the UK.

This scandal arose as many homes were given free cavity wall insulation despite the fact that they were unsuitable to be fitted with this type of insulation. In homes which are particularly exposed or in areas prone to driving rain, cavity wall insulation can actually act as a bridge between the exterior and interior wall, channelling rainwater into the property and creating damp, mouldy patches. This was a fact overlooked by more disreputable companies desperate to drum up money and, as a result, the ECO scheme’s success has created an even bigger problem for some who now have to try and get this insulation removed.

The issues with improper cavity wall insulation were widely reported in 2015 and even led to the formation of the Cavity Insulation Victims Alliance (CIVALLI) who have lobbied for better accountability from the industry. Insulations were touted as ‘government funded’ to many customers who didn’t realise that though the ECO scheme was government-led, all the money was actually from energy companies – making the government completely unaccountable. Many installers promoted that their insulation was covered by a 25-year guarantee by CIGA (Cavity Insulation Guarantee Agency), but when complaints about cavity wall installation was brought to CIGA, they largely played down the issue and have been evasive in dealing with claims. If you want to get a better idea of the extent of the problem, the transcript of the debate held at parliament on the 3rd February 2015 makes for sobering reading and looks in detail at how poorly the ECO scheme has been regulated.

Is ECO still worth checking out? 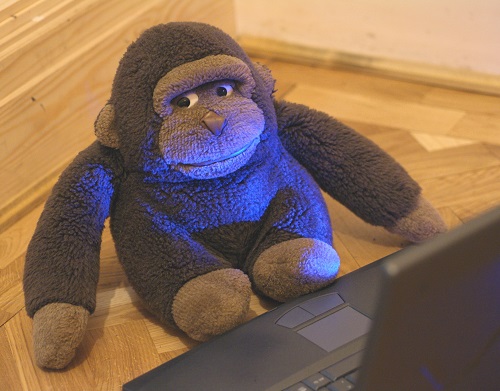 Since the issues with cavity wall insulation were brought to light, CIGA have updated their complaints procedure to assist anyone who may feel that they were given faulty insulation. That being said, anyone considering applying for assistance in making their home more energy efficient should still exercise a little care. It’s entirely possible to benefit greatly from the ECO scheme and many homes have been able to enjoy significant upgrades which will help reduce their energy bills in the long term.

However, it’s important to consider that all the energy companies probably care about is making sure they hit their targets with as little cost to themselves as possible. If you’re interested in ECO, check whether you’re eligible through all of the available energy companies as some have different criteria than others, and always do a thorough background check on any contractors who will undertake the work. Some quick internet detective work could save you having to deal with less ethical fitters who may already have bad reviews online. Get multiple quotes for comparison and always read the small print to ensure you don’t get stung by hidden costs. Draught-proofing your home is a great and inexpensive place to start if you're trying to make your home warmer and even little touches can make a huge difference.

Once you've made your home more insulated, you can also start to look at optimising your heating system around your needs. At Electric Radiators Direct, we have a wide variety of sizes and styles of radiator to suit every room in the home, so if you feel like you're overdue an upgrade to your heating, we're sure to stock the perfect solution.