As the E.U. referendum draws nearer we find ourselves in constant comparison with our friends across the Channel. How do we compare to the rest of Europe? Do we have it better here, or could we pick up some tips from our neighbours? As much as we wonder whether Britain is getting a good deal from the EU, we’re also asking ourselves whether we’re getting a good deal from Britain.

Some things seem simply better overseas. From the flawless healthcare of Sweden to the simmering sunshine of Spain, sometimes we might be forgiven for thinking that Europeans have it better, at least in some ways. But when it comes to bills, there is often more of a disparity than we might have expected. 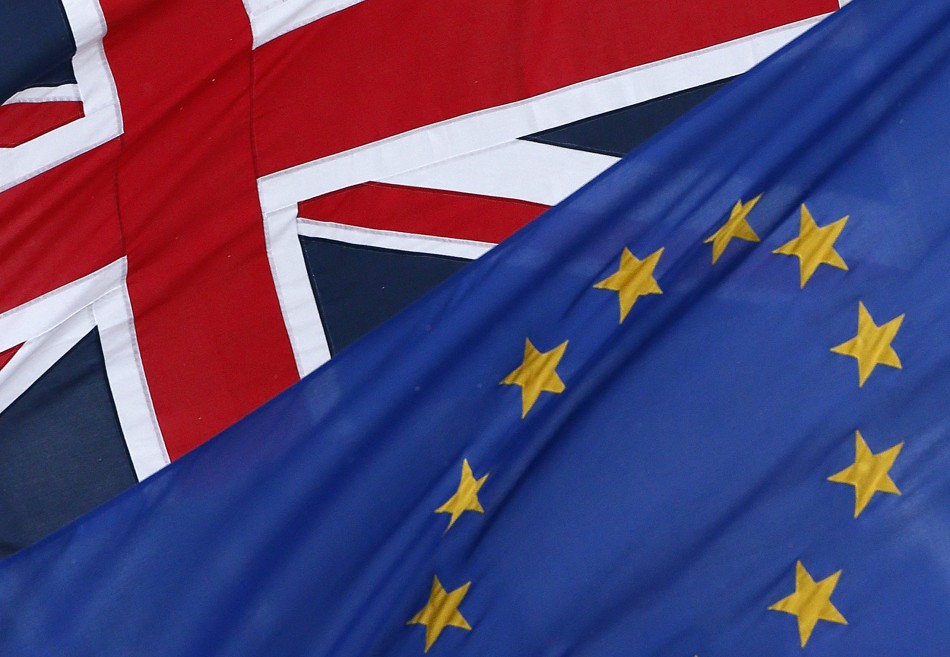 For example, us Brits baulked at the rise in VAT when it was hiked up to 20 per cent, but did you know that in Norway and Denmark, their VAT rates have stood at a solid 25 per cent for some time now? On the flip side, savvy Switzerland and little Lichtenstein have a tiny VAT rate of just 8 per cent (although you can forgive Switzerland a little, what with their 45.5 per cent flat income tax rate) (1).

The cost of living is always a concern, no matter where we live, and it’s all too easy to think that the grass will be greener on the other side of the Channel. One such area of regular concern is with the price of electricity in the UK. At home it seems that we have been facing persistent price increases over recent years, with energy bills rising at up to eight times the rate of earnings in 2013. (2)

Rises in the wholesale prices of gas and electricity have caused everyone’s prices to rise, increasing by more than four per cent per year on average between 2008 and 2012 (3). So whether you’re in Brussels or Belfast, you’re paying more now for your electricity than you were a decade ago. But, as it turns out, ours seem to have risen rather significantly more than anyone else’s.

The UK’s electricity prices are the highest…

Right now, domestic electricity prices in the UK are higher than anywhere else in Europe, sitting at around 52 per cent higher than the median prices across the continent. 2015 saw the UK, for the first time, overtake both Spain and Ireland, putting us at the top of the table for expensive electricity alongside Italy (4).

The average UK householder currently pays around 14.8p per unit, or kWh, according to official figures from DECC (5). In contrast to this, the price of electricity before tax in Denmark is just over 9p per unit, and in Bulgaria just 5.75p (6).

…but we don’t pay the most!

In a twist to our assessment of where we stand in the electricity stakes, it turns out that, despite our pre-tax electricity being the most expensive on the continent, actually our bills are still far from being the highest. That’s because other countries will add to the base price their own levels of VAT, and in many other cases other taxes and levies too.

Here in the UK, the taxes added to our electricity costs are minimal, in fact they are among the lowest in Europe at just 5 per cent VAT. Denmark, on the other hand, pay the highest final price in Europe, with more than half (57 per cent) of their bills being made up of taxes, levies and VAT. Germany similarly has high rates of taxation, adding a significant 52 per cent to electricity bills of their households.(7)

So, how do UK electricity prices compare to Europe?

Here are the scores on the doors – in a league table of average domestic electricity prices across Europe, including tax, where do you think the UK sits? Are you surprised by the results?

Overall, we don’t pay the most out of everyone in Europe, but we certainly don’t pay the least either. What to make of this middle-of-the-table spot? Should we be worrying about how much more we pay than Bulgaria or Hungary, or celebrating having lower electricity bills than Germany and Ireland?

Our overall electricity bill costs have risen over 12 percent in just the past two years, compared to an average rise of 3 per cent across Europe. This is generally attributed to investment in alternative energy projects such as the £18bn Hinkley Point nuclear power plant and the £11bn smart meter project. This may be a good thing: perhaps the rising costs are worth it if they are funding the creation of smarter and cleaner energy resources. However, detractors of these energy schemes argue that their potential gains do not justify the cost.

It’s also important to take into account the profits of energy suppliers when dissecting the cost of our electricity. This winter shows, yet again, increased margins for the “Big Six” energy suppliers (9) operating in the UK. So, whilst we may be thankful that our bills escape the heavy taxation of other European country, we should certainly be asking ourselves: where is our money going to, if it is not going back into the country? Is it better to have our bills inflated by heavy taxation, or watch our money disappear into the pockets of private companies?

That’s the key question a comparison of European electricity prices leaves with us – and it’s a question that the country will be continuing to ask itself all the way up to the E.U. referendum.