One of the easiest ways to harness a little of the energy from the sun is through the simple technology of solar thermal.

Heating things with the energy of the sun is nothing new, even here in the UK. Historically, swimming pools have often used coiled black hoses to take the chill off pool water by exposing it to the sun. Even before we had hot water in our homes, households would leave great tubs of water outside on hot days, ready for a bath in the evening. However, what we’re talking about here is no Heath Robinson solar collection method; these are high tech panels sited on a roof, complemented by a specially designed water storage tank in the loft. 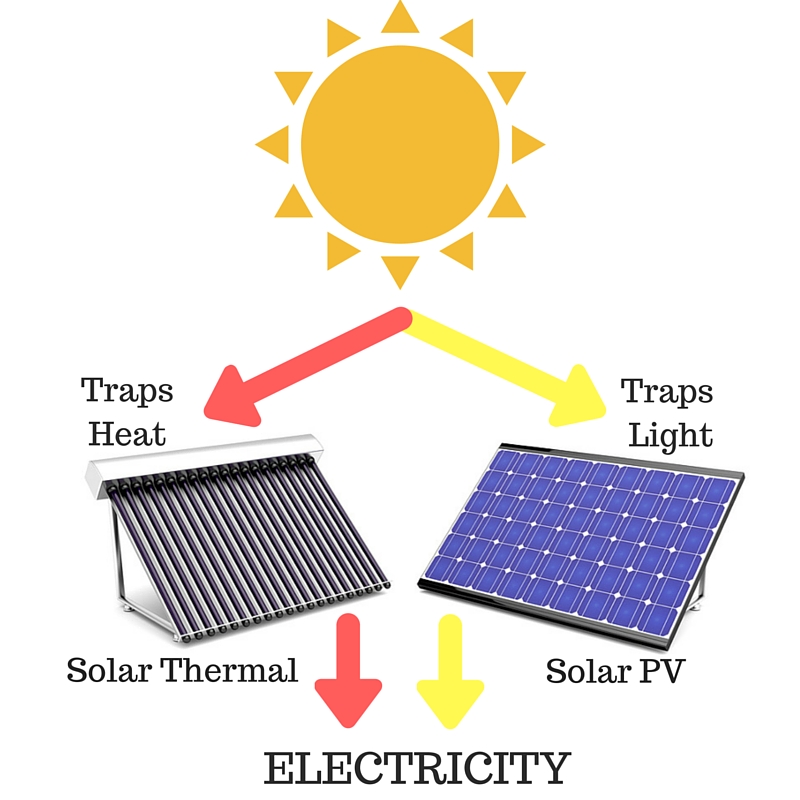 What’s the difference between solar thermal and solar PV?

You can see solar thermal at work everywhere on hot days – from hot leather seats in black cars to warmed water in plastic bottles. Meanwhile, most people have experienced solar PV at work in eco-friendly calculators. The calculator does not get warm, but uses the sun’s light to power its battery via the small panel in the corner of the calculator. Cover the panel with your finger and the calculator display will disappear.

How popular is solar thermal?

Because it’s possible to get solar thermal installed without any planning permission, there are probably a lot of installations out there which are not recorded in the official register. However, figures from DECC estimate that around a quarter of a million homes in the UK currently benefit from solar thermal.

This may seem like a drop in the ocean as a percentage of all the homes around the country, but actually it’s a fairly significant number when compared with other types of renewable energy. In fact, solar thermal – this simple technology that has been around since the 1900’s, is displacing around 52 ktoe (kilo tonnes of oil equivalent) today.

What are the advantages of solar thermal energy?

Solar thermal systems first became available in the UK in 1908, and have been improving ever since. Until very recently, if you saw a solar panel on a roof, it would be solar thermal. Early adopters have been enjoying solar heating for many years, but a number of factors have spurred a renewed interest in solar thermal this century:

● The Green Deal: The UK’s Green Deal gave householders an easier way to pay for renewable energy technology, with a low interest loan tied to their house and their fuel bills.

● The Renewable Heat Incentive (RHI): The RHI was extended two years ago to include domestic installations of solar thermal. The scheme pays the owner of the system based on how much energy it can produce, and a typical solar thermal system will generate around £200 - £250 of payments per year.

● Short payback periods: The payback period on solar thermal is the shortest of all renewable technologies. This is due to its low capital cost, reliable performance and significant energy savings.

● Suitable for most homes: Solar PV requires a large, uninterrupted roof space and no shading, making it unsuitable for many homes in the UK. Solar thermal, however, requires only a small amount of space and an orientation of southwest to southeast to perform well. Shading does not affect it so much.

Whichever way you look at it, solar thermal is the cheapest, most accessible and most flexible renewable technology proven over more than 100 years to be reliable and effective. Schemes like the Green Deal and RHI have been great for rekindling our love of solar thermal. You can even check out our blog Can Solar Panels Power Electric Radiators to find out exactly why electric radiators and this type of renewable energy make such a perfect pair.

Withdrawal of the Renewable Heat Incentive

Following extensive consultation and as part of a wider reform of the RHI, the Department of Energy and Climate Change has decided to remove the support for solar thermal entirely when the new RHI comes into effect in early 2017. There is ongoing consultation on this, although it looks fairly certain that solar thermal will not continue to be supported. 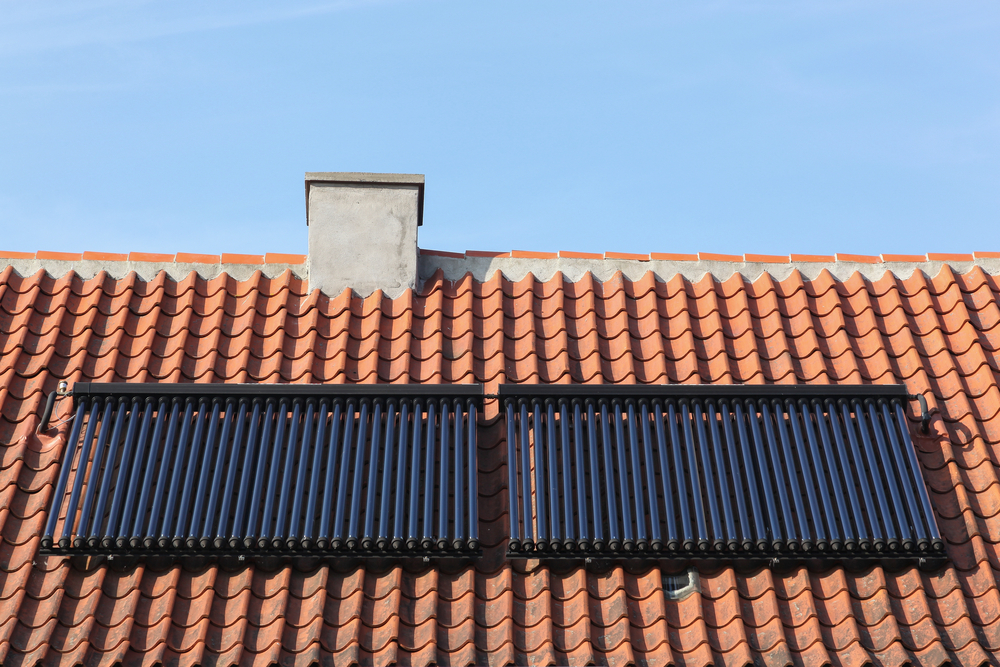 Since the RHI launched, solar thermal sales and installations were boosted. They accounted for 17% of the total accreditations under the RHI scheme, being installed on around 8,000 properties by the end of 2015. However, because the energy returned from these panels is fairly low, these installations generated only 2% of the heat claimed by the RHI. This is one of the main reasons for support being dropped.

How this will affect the solar thermal market in coming years remains to be seen. For the time being at least, the Green Deal will remain in place, giving householders an affordable route to financing solar thermal energy, but the withdrawal of the RHI payment is certain to come as a blow.

What is the future of solar thermal?

If solar thermal is going to continue to thrive in the UK, the biggest obstacle to overcome is the price. The Energy Saving Trust estimate solar thermal installations to cost around £3,000 - £5,000. A typical installation will save the owner around £60 per year on their energy bills, and will earn them in the region of £200 from the RHI (if installed before support finishes) for 7 years.

Compare this to the costs and savings available with photovoltaics, and you can see why the competition is starting to heat up. PV costs around £5,000 - £8,000 to install, but attracts far larger savings and payments from DECC’s Feed in Tariff. Each year, the system owner could be £320 or more better off by installing solar PV, and those payments are guaranteed for 20 years, rather than just 7.

The Solar Trade Association has produced a paper about the affordability of solar thermal. They estimate that if demand can be driven from the current levels up to around 200,000 homes per year, the cost of installation could be reduced by 30%. That could see us installing solar heating for around £2,000, a much more palatable figure.

Solar thermal has certainly had a surge of success in the UK, and the black, chunky boxes are becoming a common sight in many towns and villages. However, without financial incentives and with other technologies offering better reward, how certain is the future of the solar thermal panel? Only time will tell.