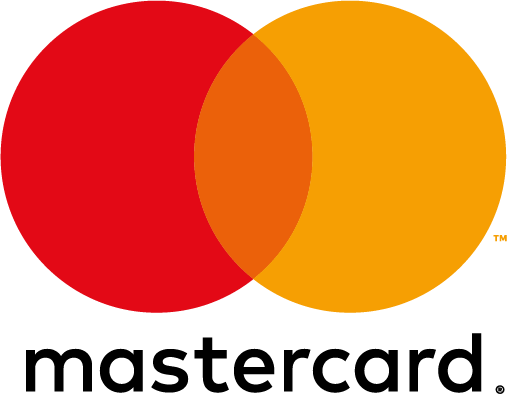 No one likes to spend their hard-earned money on bills. We are constantly looking for ways to cut down on this monthly burden, wishing from time to time we lived somewhere with a warm climate. At Electric Radiators Direct we believe that electric heating is the most effective way of making your central heating system more economic. And today I will try to show you why!

This is one of the most common heating conundrums: how to heat rooms with high ceilings? Whether you have gas central heating or electric heating, rooms with high ceilings or large windows will always have specific heating requirements. Fortunately, Haverland manufacturers found a way to tackle this problem and implemented their patent in one of their electric radiators. Read on to discover how to deal with heating high-ceilinged rooms!

A true giant, with over 40 years of experience, Haverland is the equivalent of a celebrity in the heating world. They are responsible for manufacturing many of our best-sellers, including RC Wave designer electric radiators and Lodel electric heaters. Read on to discover some of the most popular Haverland electric heaters on our website.

An attractive addition to any interior environment, Haverland RCE electric radiators are suitable for use in social housing, student accommodation, health care, hotels and domestic homes.

In the world of electric heating Haverland has a reputation for delivering innovative products in a smart, contemporary package made of 100% recycled aluminium. But what makes the Haverland RCE eligible to join the elite?

As our less than charitable British summer is slowly becoming a distant memory, we believe this is the right time to prepare yourself for a harsh winter forecasted.

Climate experts are already warning us about the El Nino effect which poses serious consequences for the UK. Six years ago we saw the phenomenon causing heavy snowfall and sub-zero temperatures, resulting in airports being closed for days, and this year’s El Nino effect is expected to be even stronger, with some sources claiming it will be the strongest one ever.

Don’t let the El Nino surprise you, prepare yourself for winter.

Haverland are leading manufacturers of electric heating with an international reputation for innovation in technology and quality in manufacture. Haverland specialise in electric central heating products which are energy efficient as well as stylish – great for your bank account, great for the environment and great for your interior design! We are proud of our partnership with Haverland and have worked hard to secure for you great deals on some of their most popular products. Read more to check out our entire Haverland range...

At Electric Radiators Direct we’ve searched the electric heating market to find you the very best heating products from the world’s leading international manufacturers. We’ve struck deals with some of the top names in contemporary heating design – and we’re particularly proud of our partnership with Haverland, specialists in energy efficient designer heating. Our range of Haverland electric radiators includes stylish, money-saving heating solutions for properties of all sizes – including the Haverland RCWave, our best-selling heating product, for which we are the sole UK distributors. But who are Haverland? So many of you have enjoyed the money saving benefits of Haverland heating products we thought it was high time we told you a little about the company...