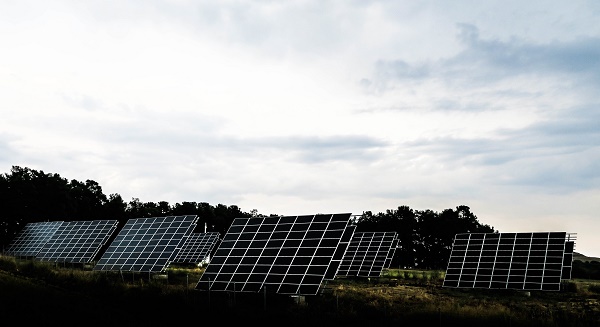 Deciding to install an electric radiator into your home could benefit your household in even more ways than before.

The government’s plans to establish a smarter, more efficient and environmentally-friendly energy infrastructure could completely revolutionise the way electricity is used within the UK.

This comes after government concerns surrounding the efficiency of our current energy-usage system. Business Secretary, Greg Clark told the The Independent:

“To enjoy a high and rising standard of living we must plan to be more productive than the past.”

The Secretary also added that Britain seems to have what economists have coined a “productivity puzzle” as “we appear to generate less value for our efforts than, say, people in Germany or France.”

As a result of this, plans to create a system that will benefit the economy as well as the environment have been set into motion.

What exactly do the government have planned?

The “Smart Systems and Flexibility” plan has been designed to reduce energy bills by making the electricity network more efficient, and allow homes and businesses to manage their electric use more effectively.

As a part of this new plan, the government aims to:

Provide all households and businesses with a smart meter by the end of 2020, in order to give people more control, enabling them to record when in the day energy is used.

Enable energy suppliers to produce “smart tariffs” which will be more widely available to consumers, creating more opportunities for people to use off peak-electricity.

Set standards for appliances so that they are able to automatically respond to price signals and use electricity when it is at its cheapest.

Provide £246m of funding for battery research, with £45m being used to create a national battery institute, which will be a virtual grouping of universities across the UK.

What does this mean for you? 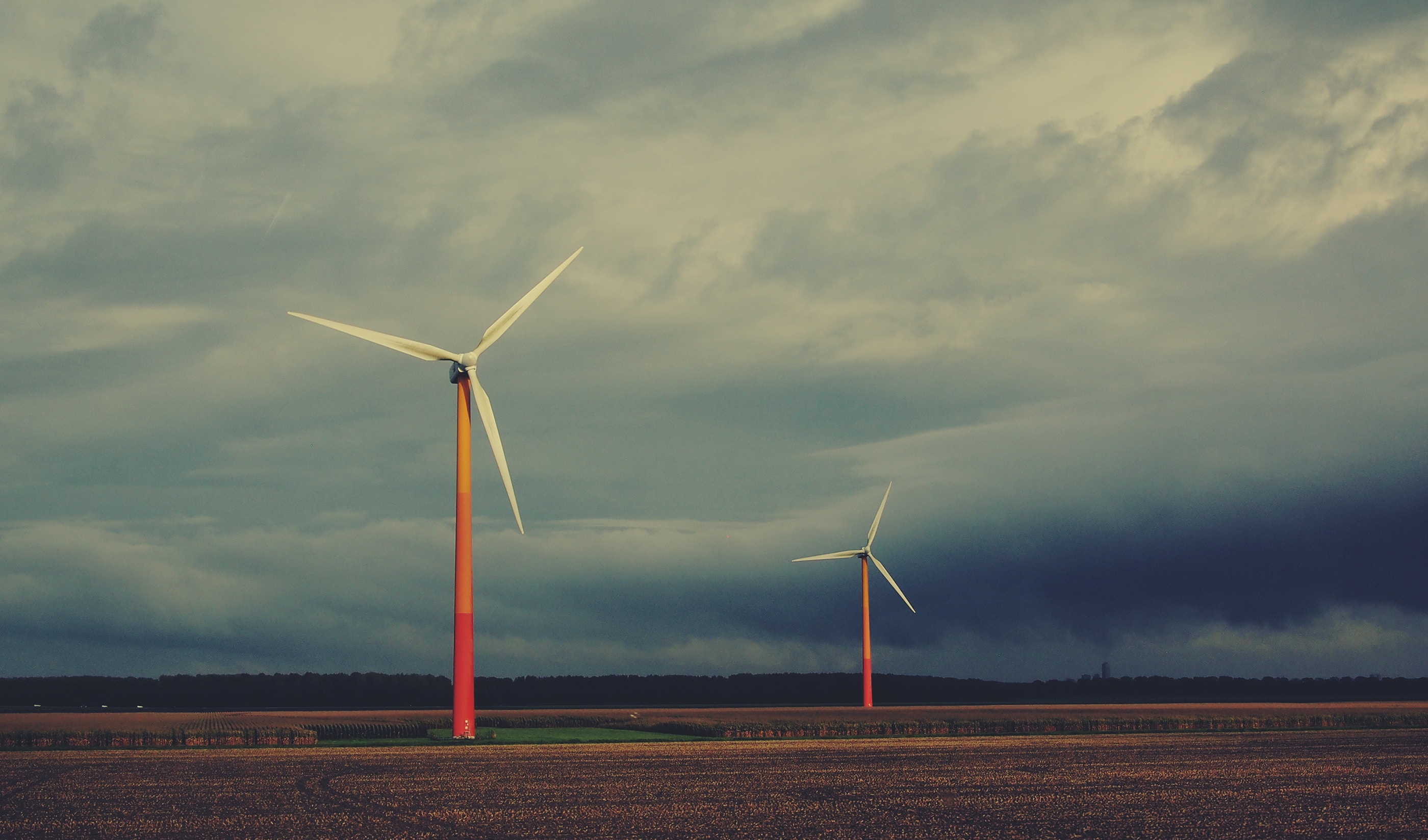 The new plan hopes to provide homeowners with the opportunity to create power in their own houses. They will then be able to store it and sell it back to the National Grid.

This will promote the use of batteries and renewable energy sources such as solar panels and wind turbines, as people will be able to generate their own energy.

The scheme, if successful, could reportedly save people as much as £40bn by 2050.

“Storing intermittent renewable power in batteries so it was ready when the grid needed it would bring down costs for everyone, including vulnerable and low-income energy consumers.”

It has also been reported that the price of batteries will sink due to increased use and popularity, innovation and production.

According to the BBC, a household that allows its freezer to be temporarily switched off at peak times of electricity demand is an example of those who could benefit.

What this means for the future of electric heating: 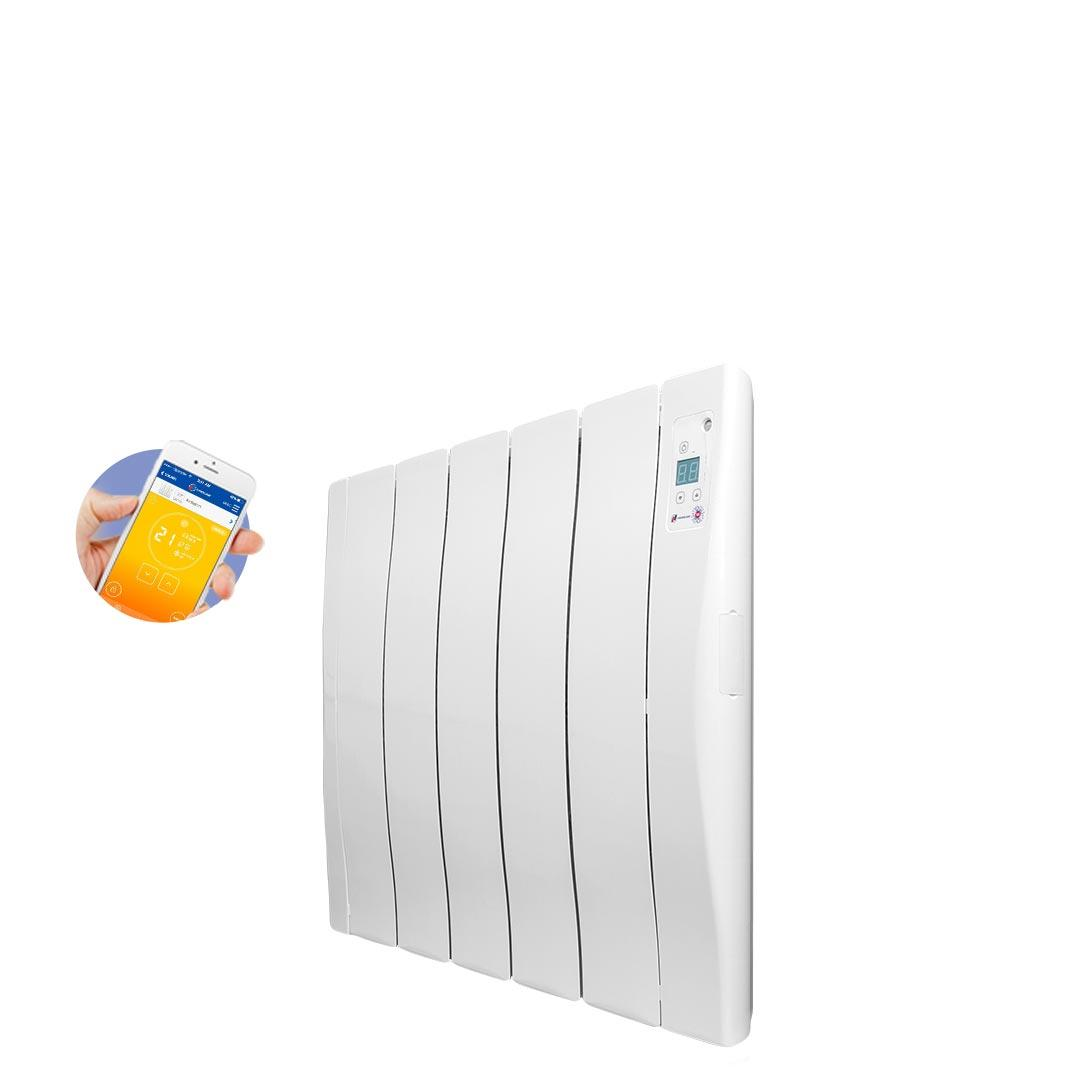 The new power system will ideally increase the efficiency of the ways in with Britons utilise their heating.

Encouraging people to store their energy is likely to change the perspectives of those who utilise their heating by whim, inspiring them to use their appliances in more productive and cost-effective ways. Providing them with the incentive of earning money for their surplus energy is likely to help with this also.

Andrew Burgess, an associate partner at Ofgem, pointed out to the Guardian Newspaper that there is an “[emergence] in smart appliances which could automatically turn down electricity use at peak times, and make it possible for companies to aggregate the solar power from householders’ rooftops and sell it to local power grids when needed.”

Another example of those who would benefit from the new scheme are households who have smart technology heaters. Households with appliances such as the Haverland SmartWave, could benefit immensely by providing people with the ability to modify and set their heating whilst on the go.

The family member in charge of the heating could modify the temperature of the SmartWave via the Haverland app or even turn it off during peak times. The radiator’s great heat retention properties will still keep the rooms warm during this time. The homeowner could then recommence the heating when peak times drop.

Consequently, the government’s plans are likely to push the already-rising trend of innovation within the heating industry, igniting a rise in smart heating.