Honestly, “radiator” is one of the most ambiguous and misused words in the heating industry. Technically, the word “radiator” should only refer to heaters that heat primarily through radiation - the same way an open fire warms your hands. In reality, however, the word “radiator” is widely used for a range of products – even gas central heating radiators, which often heat primarily through convection. Our energy efficient electric radiators use a combination of radiated and convected heat for effective comfort heating 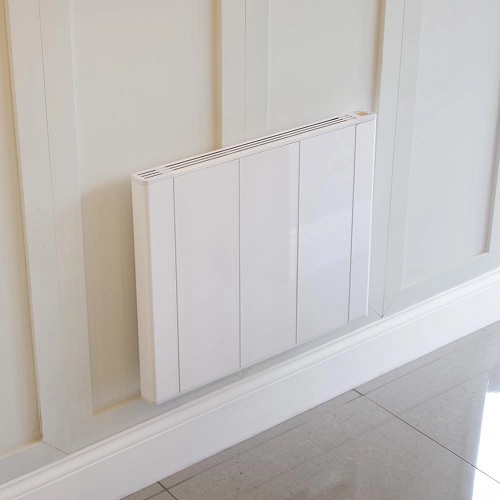 Electric heaters, also known as panel heaters, is the

name sometimes given to budget convection heaters sold at the bottom end of the electric heating spectrum. You may confuse them with products such as infrared panel heaters, understandably due to the words ‘panel’ and ‘heater’ being used in both cases. But infrared panel heaters are top-of-the-range electric heating products, which heat solely via radiation. The main difference between panel heaters and our electric radiators is that the panels mainly produce heat through convection, typically using hot elements to push out hot air that later circulates around the room. Heating purely by convection comes with some disadvantages, but today we'll focus on the differences.

Which is best for me?

So, why do electric heaters and panel heaters, seemingly designed for the same purpose, differ so much in price from electric radiators?

For example, the iQ Plus and the RC Wave: they feature similar technology, they look alike, and, after all, they are both technically electric heaters, but there are some key differences to consider. The table below briefly outlines these differences, providing a quick and easy comparison to help you determine whether electric heaters or electric radiators would be best for your space. 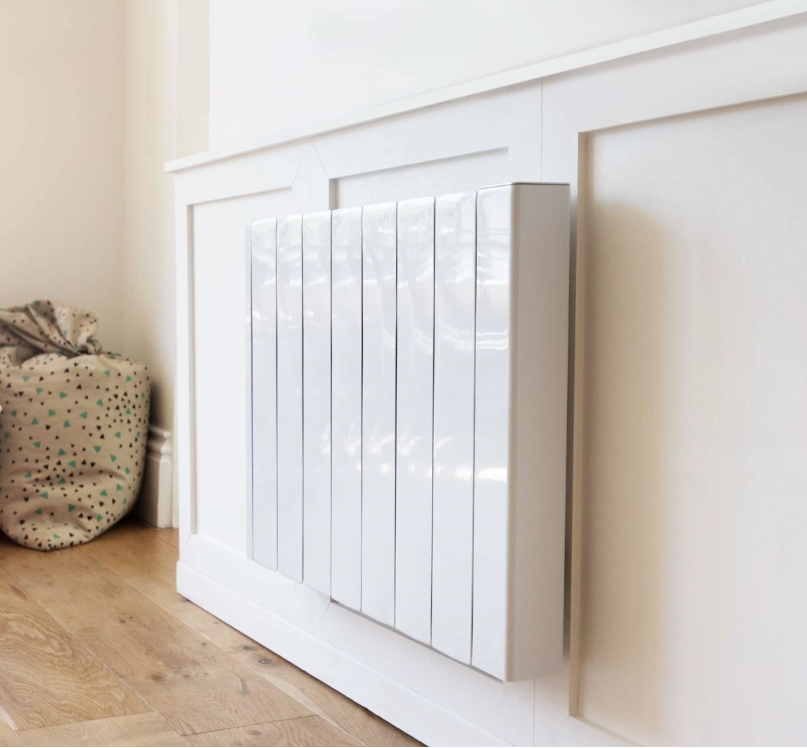 This table demonstrates that efficiency is one of the main factors that separates electric heaters and electric radiators. Where electric radiators, like the iQ Ceramic, are designed for everyday primary heating, electric panel heaters should be treated as an addition to your main heating system. They are a great way of providing supplementary warmth on top of your primary heating, whether that's electric or gas. Electric panel heaters are nowhere near as efficient when used to heat a whole house. They can be great conservatory heaters, garage heaters or guest bedroom heaters, but your own bedroom or dining room will likely benefit more from an electric radiator. This is simply down to the science of the way they provide you with warmth. Heating by convection is inherently less efficient than heating by radiation.

Radiation warms people and objects directly, moving from the heat source to the object in one simple energy transfer. Convection, however, transfers heat by warming the air. Heat is transferred first from the heater to the air, and then from the air to the objects in the room – which is much less efficient. Heating by radiation effectively cuts out the middle man in the heating process, allowing far less scope for energy loss. This means that you will need much more power to effectively heat a room with a convection heater than you would with an energy efficient electric radiator.

So there you have it. Hopefully now you’re more confident in differentiating between the two. Whether you’re interested in electric panel heaters, electric radiators, or electric conservatory heaters, be sure to check our store to find the best electric heater for your house today!