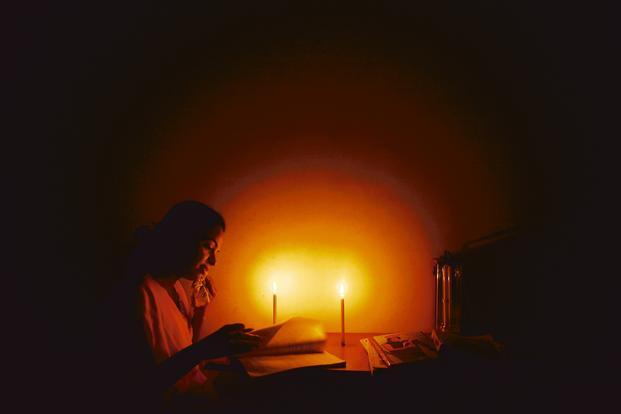 Jump in your time machine to travel back a few hundred years and you’ll encounter a world where electricity was non-existent in human society. Skip back to the present and it seems impossible to live without it. That’s quite a leap for a relatively short period in mankind’s history, and it shows just how far we’ve integrated electricity into the everyday running of modern society. 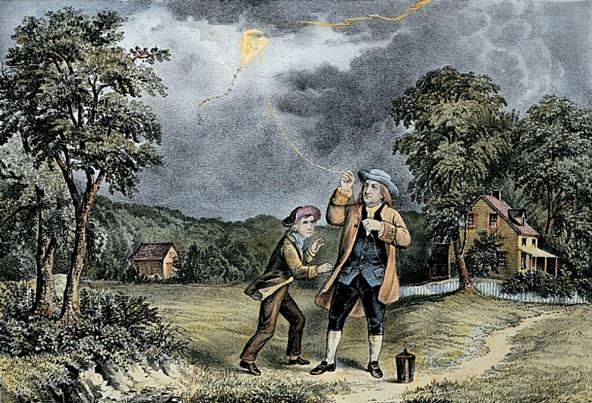 Of course, electricity has always existed in some form or another, even when the world’s population was lighting their streets by gas, illuminating their homes with candles and heating their baths with boiling pots (unless you were lucky enough to be a Roman general in Aquincum, latter-day Budapest, where such pleasantries were provided by nature’s thermal heating abilities). In fact, the first known researcher of this peculiar phenomenon was Thales of Miletus, in around 600BC; although admittedly it took until Benjamin Franklin decided to fly a kite in a storm for anyone to start making real progress.

The point at which the introduction of electricity began to alter people’s lives on a day to day level largely depended on their social status and geographical setting. For instance, peasants in China would have felt fewer benefits during the early days of Maoism than middle-class shoppers in London experiencing the rise of consumerism and the joys of their first decent vacuum cleaner. Yet the fad hit them all eventually, producing results which sparked a series of previously unimaginable conveniences, some on a smaller scale, some spanning entire cultures.

Take time, for instance. Before the washing machine came into existence, people – or their servants – would have had to spend hours tirelessly scrubbing item after item of clothing. Yet once this chore was taken away, not only did these people have more time for leisure, other work and, in some cases, education, but they also had a different mindset in many senses. The advancement of women’s rights in developed countries arguably owes a lot to them not being chained to the kitchen and household by practical necessity.

The same could be said of countless other areas. The expansion of communications allowed for information to be passed more freely, especially since the invention of the internet. Switching to faster modes of transport, including passenger planes and high-speed trains, enabled people who previously couldn’t afford the time or money to travel a sudden lease, effectively creating the concept of tourism.

Obviously such factors have had a profound economic effect also, arguably more so than any other discovery in history. Electricity has taken productivity, possibility and availability to heights people could have never dreamed of centuries ago. The mule ploughing the field has been replaced by tractors produced on factory lines, whereas machine-based scientific research has enabled the creation of genetically-modified crops. People are kept healthier through better food storage capabilities and hospital equipment, whereas employment sectors which could have never existed without the internet now span the global market. It’s undoubtedly true that we’re all financially richer thanks to those tiny little sparks.

But – and there’s a big but at the end of all this – are we richer as people? Many parents lament the time their children spend in front of screens rather than connecting with the outside world. Electricity has created evil products as well as good – the atom bomb would never have been possible without it. And the industrial-scale production methods we over-use for our modern luxuries are causing environmental damage on a scale that’s altering a planet we’ve always taken for granted. All this comes down to the fact that electricity has been beneficial precisely because it’s given us more power. That’s excellent when put to helpful uses but, as with all tools, it can also be destructive. Maybe one day we’ll look back from a desolate, war-ravaged rubble and wish we’d stuck to candles instead.

Of course, electricity is pretty important to us at Electric Radiators Direct! We believe in using electricity for good, so we’ve sourced a wide range of wall mounted electric radiators which allow you to heat your homes quickly, comfortably and efficiently, without relying on fossil fuels. Have a look at our diverse range today and find the perfect electric radiator for your home.