Since their widespread adoption in the 1970s, gas boilers have been the unassailable kings of home heating but their decades long reign may be finally coming to a close. According to a recent report by government think-tank Policy Connect, the amount of emissions caused by domestic central heating is comparable to the amount created by cars and urgently needs to be addressed in order for the UK to meet its emissions target by 2050. Lead author of the report, Joanna Furtado, describes the next five years as “critical for heat decarbonisation” so what options are the most realistically achievable? 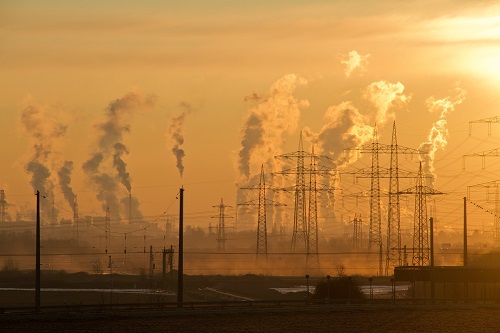 Is central heating going to be phased out?

If central heating is going to survive, boilers will need to be adapted to accommodate any new technology but the exact nature of this change is still being analysed. Possible options include blending natural gas with low carbon alternatives, such as biogas; or switching to an all-hydrogen system, which would offer a significant decrease in emissions. Blending biogas is likely to be a quick short-term win because no modifications would be needed to the gas network already in place. However, the potential plan to fully move to hydrogen – one of multiple long-term options outlined in the document – won’t be so easy to achieve.

The pros and cons of hydrogen

The main advantage of hydrogen is that it’s easy to produce and has a low impact on emissions when created using adequate carbon capture storage. It sounds good in theory but there’s one overriding issue that needs to be taken into account: hydrogen systems are as yet untested. Extensive checks need to be made to ensure that there are no safety concerns, which is all the more pressing given how short the deadline is to meet emissions targets. Public opinion may also be an uphill battle. Hydrogen is generally seen as a dangerous, volatile gas and without substantial outreach and education, it will be difficult to convince homeowners that their new boilers aren’t miniature Hindenburg disasters in the making. 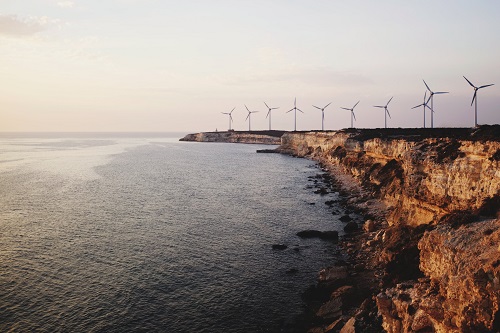 Rather than looking for a single ‘miracle cure’ for the home heating crisis, Policy Connect have stressed the need for a mix of technologies in order to achieve the desired outcome, with electric heating being a key component. Electric heating essentially becomes a zero-carbon solution when used with renewables, so as the amount of green energy increases, the easier it will be for households to enjoy eco-friendly heating. In June this year, clean electric overtook fossil fuel generated energy for the first time in history, a landmark achievement that highlights just how far renewable technology has come. If this technology continues to improve, there may come a time where fossil fuel energy is only ever used during times of peak demand, allowing the majority of electricity to be sourced from greener methods.

Portable batteries for the home 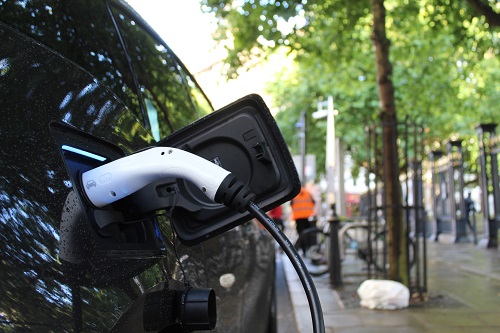 In a future where electric heating is the system of choice, the storage and distribution of energy will have to improve to accommodate the increase in use. According to a separate document by the National Grid – which draws fairly similar conclusions to the report by Policy Connect – one future plan involves using ‘vehicle to grid’ technology where surplus energy is taken from electric cars to balance demand during peak times. This technology could completely revolutionise the way we see energy distribution, transforming our everyday modes of transport into large portable batteries. Electric cars complement home energy use perfectly: when we arrive back from work, we switch on lights, TVs, games consoles, and all the while electric cars are parked on the drive holding an untapped store of energy that could go to good use. V2G technology provides a way for customers to sell any excess power back to the grid and lower their electrical running costs overall.

In another possible scenario, more homes, businesses and local authorities may have their own means of generating renewable energy, either via wind turbines or solar PV. This decentralised power network allows electric distribution to be more flexible to change and individual homes would also be able to benefit from self-generated energy. Both community renewables and V2G technology would support the electrification of heating on a larger scale, making it not only the zero-carbon option, but also the clear choice for an adaptable, responsive system.

Though the move away from gas boilers is a daunting prospect, changing the way we heat our homes has happened before and it can happen again. Years ago, many homes in the UK stopped using fuel-burning stoves following pollution concerns and now we’re finding ourselves in a similar situation. One of the key messages from Policy Connect’s document is that any changeover to new technology needs to be accompanied by a clear plan and government support. Guidance must be given at every level, locally and nationally, across multiple industries if the UK is to meet its 2050 emissions targets. Whether or not central heating can evolve to meet this change remains to be seen but, in the meantime, electric is stepping up as a versatile low carbon alternative.