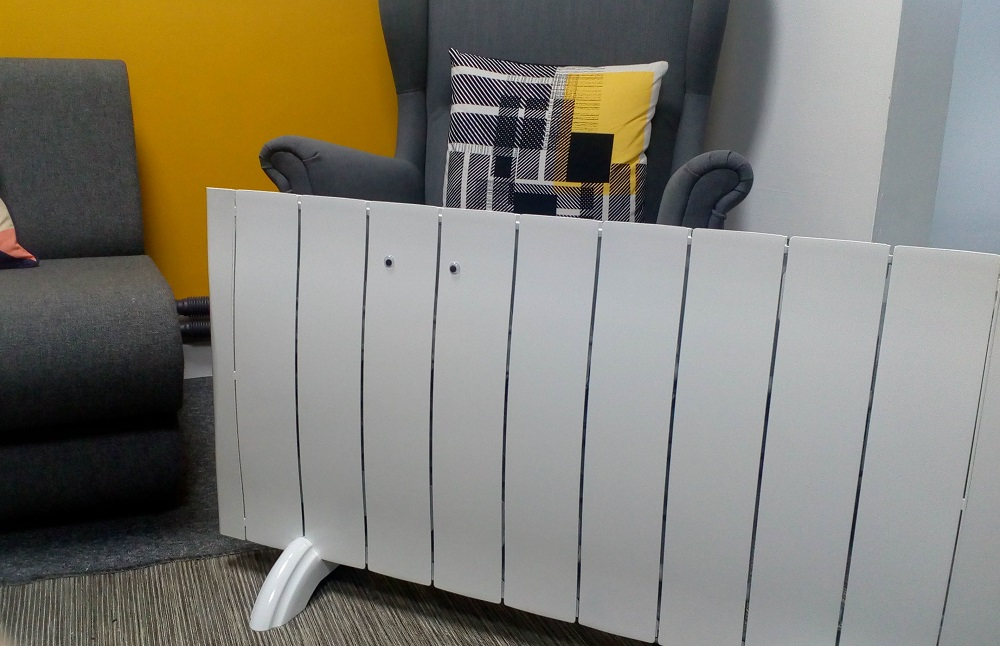 Electric radiators are one of our most loyal and constant companions. They’re by our side when times are tough and always the first to pick us up when we’re down with their warm and reassuring presence. While we won’t go so far as to say they’re man’s best friend, they’re definitely within your primary social circle, like a close neighbour or a smartphone voice assistant. Not everyone’s a seasoned electric radiator user though, and they can be quite the learning curve for anyone new to this type of heating system. Everyone has to start somewhere so we created this guide which deals with some of the most common questions surrounding electric radiators: the most enchanting and enigmatic of all the household appliances.

Is it easy to keep an electric radiator?

Electric radiators are popular with owners up and down the country because they’re one of the easiest to keep heating systems around. That’s the beauty of electric radiator husbandry – as long as they’ve got a bit of electricity to feed on, they tend to require very little upkeep aside from the occasional dust down, and most won’t even bridle when groomed. Like a sea monkey farm, they require almost no effort but offer a wealth of treasures in return, albeit in the form of effective home heating and not as a whimsical novelty aquarium. Yes, just mount them to the wall, plug them in and enjoy their companionship. You’re now part of the proud fraternity of electric heater owners! 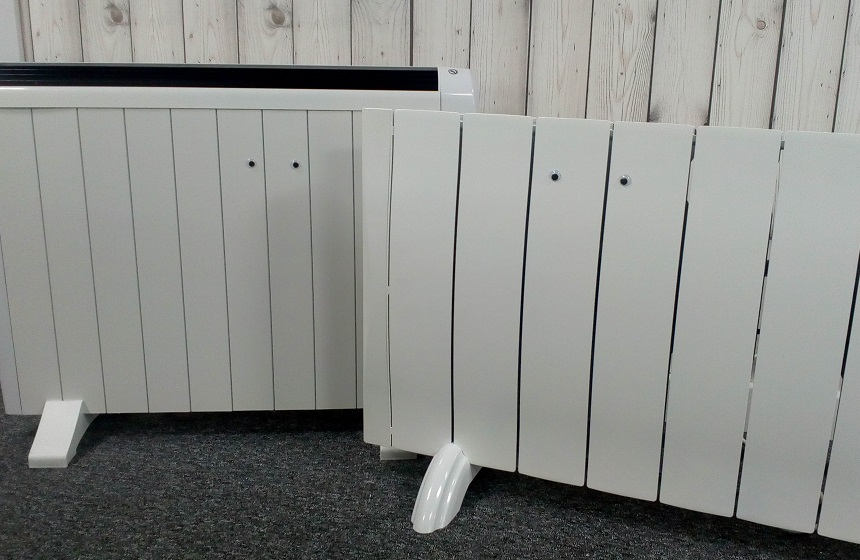 Although they’re very placid by nature, electric radiators can be surprisingly territorial and are renowned for staking their claim to areas around the home, fiercely standing their ground against any itinerant portable heaters that might mistakenly trundle into their sphere of influence. More fool them! Electric radiators will put on a display of dominance immediately and defend their patch with a show of heating prowess to cow and demean the portable into submission. Typically, the radiator will begin by flaunting its superior thermal accuracy – often to within ±0.2 °C – followed by a show of its more complex programming capabilities. This is usually enough to deter smaller upstart heaters but displays can grow more exaggerated if the radiator is in the presence of another with similar functionality. A stand-off quickly ensues and they may try to intimidate each other with their more advanced features, such as open-window detection and Wi-Fi control. That being said, many households are able to have their electric heaters coexist with careful introduction into the family, and once they’re used to each other’s presence, you won’t have any further issues or outbursts.

Some say that an electric radiator is only as active as its owner and in a sense that’s exactly right. Unlike other domesticated beasts, electric radiators don’t need regular exercise and you’ll find that they’re more than happy to fit around your lifestyle – in fact, they’re at their happiest when they’re completely in synch with your routine. By programming your radiator around your daily and weekly schedule, your electric heater will always be warmly awaiting your return when you come home from work, and what’s more, your home will be nicely heated too. Owners who are frequently away from their property can occasionally feel a pang of guilt at leaving their heaters unattended for so long but they needn’t worry. Electric radiators have the uncanny ability to sleep for long periods of time, so if you know you won’t require any of their warmth, you can factor this into your programming and they’ll have a nice long snooze until they’re needed again.

Which breeds are best for a new owner? 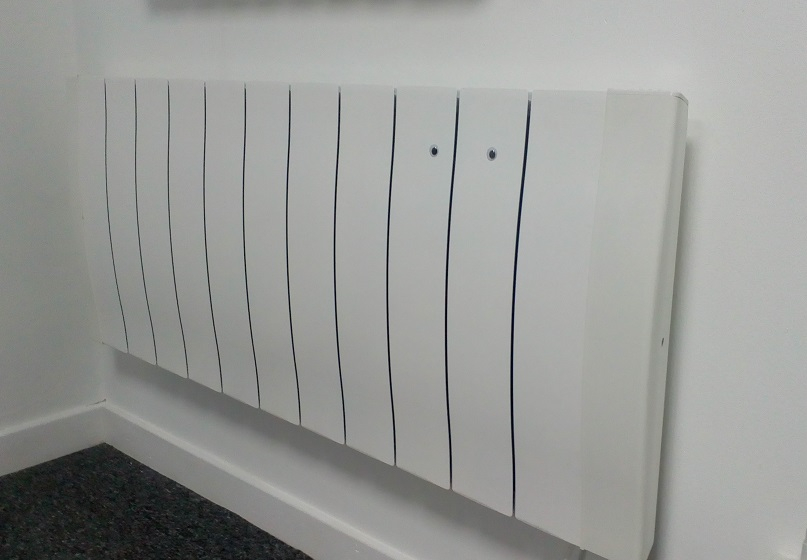 We find that every electric heater has its own distinct personality but by and large they’re all suitable for handling by beginners. The Haverland RC Wave is a particularly good breed for anyone new to electric heating as it encompasses many of the best qualities of electric home heating without the need for any complex training. First of all, RC Waves are very lightweight so they can be easily put in place or moved whenever necessary. If you’d rather not have your heater resting on the wall, you can fit your RC Wave with feet to make it more mobile and take it around the house with you whenever you need portable heating. RC Waves are also quick learners and will eagerly accept new commands whenever you interact with them. They particularly excel at distance training when paired with their compatible remote control and will swiftly comply to any commands even if they’re issued from across the room. The remote lets you train your RC Wave to set comfort and economy temperatures as well as switch between modes, however, tricks like ‘beg’, ‘bark’ and ‘heel’ are still currently in the pipeline. One command that needs no training whatsoever is ‘stay’ as you’ll find the natural predisposition of the radiator is to remain in the last place it was left, not moving at all.

What should I name my heater?

Just like ‘The Naming of Cats’, the naming of your electric radiator should be taken fairly seriously as it’s a well-known fact that radiators respond better with a name than without one, and more importantly, it will help the bonding process between owner and appliance. It can’t be just any name! Electric radiators need a common name and a unique identifier, both of which much be bestowed by the owner. As luck would have it, ‘Electric Radiator Naming Day’ is already around the corner so try to have your radiator’s names picked out by the 1st April. On this day, you will need to quietly whisper to the radiator its secret name and then the ceremony will be complete. A party may then be thrown; however, this is neither mandatory nor socially acceptable.

We hope you’ll enjoy many happy years with your electric radiator and once you’re familiar with its habits we’re sure it will quickly become a much-loved member of the family.