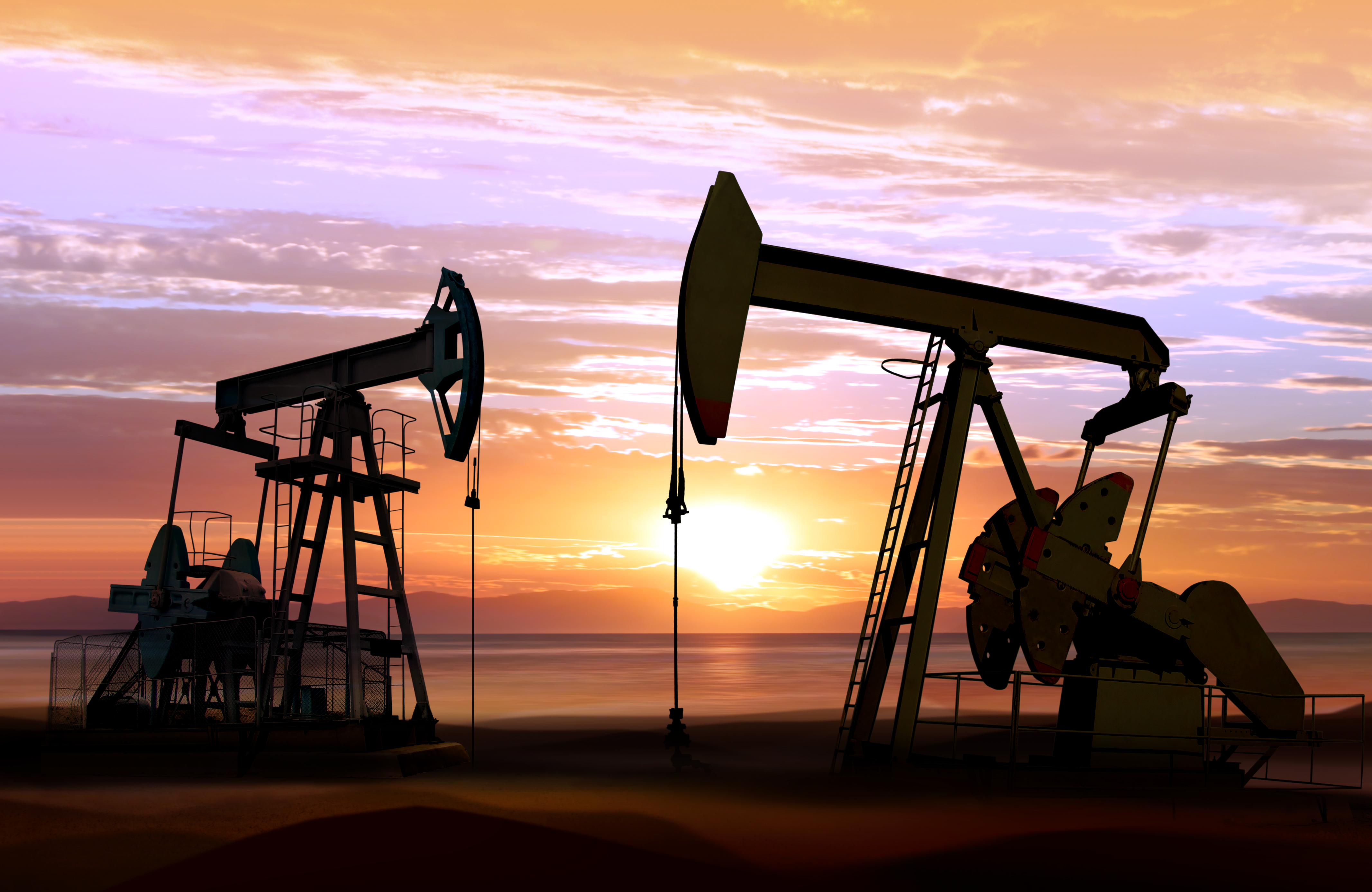 From anti-fracking slogans lining the lanes in sleepy Nottinghamshire villages, to Lancashire grandmothers facing jail for protest-camping in farmers’ frackable fields, fracking is certainly an issue that gets people hot under the collar. But the government and the energy companies are both agreed that fracking is in the best interests of our country, and are pushing ahead with fracking applications across the North and East Midlands. So who’s right?

If you want to get in on the debate but are feeling a little uninformed, you’re in the right place. Here we’ll tell you everything you need to know about the fracking process, its history and its future in the UK, finishing with 12 easy-read pros and cons that underlie most of the debate about fracking.

Fracking is the colloquial term for a technique involving hydraulic fracturing. It is done when an oil well which has already been drilled is no longer producing useful amounts of energy, and involves breaking apart the rocks in the well to release trapped pockets of natural gas.

Fracking uses a mixture of water and chemicals injected at very high pressure into the well. When the mixture reaches the bottom, the pressure causes the surrounding shale rocks to crack or fracture, releasing pockets of natural gas which can be collected and used.

The benefits of fracking

The UK government is actively backing fracking as a means to harvest energy resources for the UK, and for good reason too. There are a number of significant benefits for us as a nation, including:

• Energy security: The UK currently only produces around 43 per cent of its natural gas requirements. The rest comes mainly from overseas, including Norway and Russia. Producing more gas at home means the UK is less reliant on overseas production, and therefore less at risk of sudden price hikes.

• Proven technology: In the US, fracking has been taking place for over half a century. The techniques and tools have, in the main, proven to be safe, and any incidents have been put down to bad practice on the part of the contractor.

• Productive output: Using figures from the US, a good shale well there will produce around 30 million cubic feet (85,000 cubic metres) of gas over the course of four months. That’s equivalent to 65,000 barrels of oil, and enough to power 11,000 homes for those four months. It remains to be seen if the same successes will be had in the UK, however.

• Job creation: If two thirds of the currently proposed shale gas schemes go ahead, these projects will create around 64,000 new jobs.

• Money for councils: Two years ago, the Prime Minister promised to allow local authorities to take 100 per cent of the business rates from fracking companies in their area, rather than the usual 50 per cent. These businesses will be turning large profits, so this could be highly beneficial to the local council and residents.

• Cheaper energy: With the home grown gas obtained from fracking in the US, residents there pay about a third of what we do for their domestic and business gas supply. Projections are that UK consumers could enjoy a similar benefit, should shale gas take off.

The downsides of fracking

Fracking for natural gas could have many benefits for the UK as a nation, but there are some downsides too:

• It uses huge amounts of water: To frack one well once uses around 8 million gallons of water. In an age where we’re doing our best to conserve water at home, this is a lot of H2O to be shooting into the ground.

• It uses hazardous chemicals: The exact composition of fracking liquid is kept under fairly tight wraps, but anti fracking campaigners insist that it contains up to 600 chemicals. These are said to include highly toxic and carcinogenic substances such as uranium, mercury, methanol, hydrochloric acid and formaldehyde. 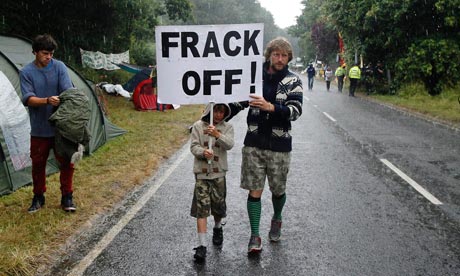 • Chemicals can leech into drinking water: During the fracking process, it is possible that methane and other chemicals leech out of the well and enter groundwater nearby. In the US, research has found that methane concentrations are 17 times greater in areas where fracking is taking place nearby.

• Health of local residents could be impacted: In the US, there have been over a thousand reported cases where water has become contaminated near areas of fracking. In some places, local residents have suffered sensory, respiratory, and neurological damage due to drinking this contaminated water.

• It’s very expensive: In the US, fracking companies estimate the cost of just one well to range from $3 to $12 million (£2 to £8 million). Initially this will be money well spent, but the supply from fracked wells tends to dwindle rapidly, making this one of the more expensive ways of securing energy.

• It could detract from investment in renewables: Campaigners believe the government should invest in renewable energy rather than continuing to rely on fossil fuels. The shale gas extracted by fracking is still a fossil fuel, so although it certainly relieves some of the pressure on Britain to secure gas from overseas, it’s still going to be contributing to climate change with every cubic metre burned.


What’s happening in the UK?

The UK government is working hard to ensure fracking can take place safely and responsibly in the proposed sites here. The majority of the sites that have been proposed to date are in the North East, around Hull and Sheffield, and in the North West around Liverpool. There are also potential sites in Glasgow, near London, around Cardiff and to the south in Bournemouth.

Since the Cuadrilla problem in 2011, there has been no full scale fracking allowed in the UK. However, since new rules came into place in April, companies can now once again start applying for their licenses to frack. Licenses will only be granted where companies can prove they stand up to rigorous safety regulations.

According to the British Geological Survey, there are enough shale gas reserves in the North of England to supply the whole country with gas for up to 40 years. The question remains whether this method of energy procurement is indeed affordable and safe.

For more up-to-the-minute energy news, and a wide range of electric heating products to suit all your heating needs, head to Electric Radiators Direct. Our collection of electric heaters run equally well off mains electricity as they do electricity generated from sustainable sources, offering a flexible and future-proof heating solution.